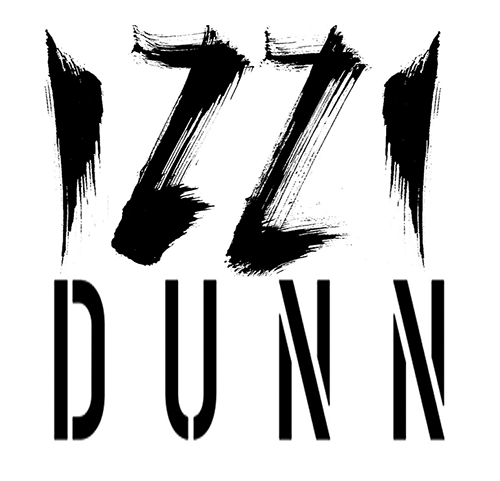 Her mother an opera singer and her father a singer and radio presenter, Izzi Dunn took up cello aged nine surrounded by sound. The multiple-disciplined artist honed her style and taste through the movements of soul, combining vocals and cello to form an impassioned voice, which speaks of values within our present.

Izzi formed British string ensemble Demon Strings in 2005, providing multiple layers to Damon Albarn’s own projects including Gorillaz, The Good, the Bad & the Queen and Blur as well as other notable artists like Mark Ronson, Cody Chesnutt and Jamie T. Each of her works with other producers and musicians, along with her surrounding influences, culminated within her own solo bodies of work, as seen through the Izzi Dunn EP, The Big Picture, Cries & Smiles and her second EP, Visions.

This year introduces Izzi Dunn’s Recycle Love. Through strength and struggle, and the conflicts between desire and dependency, Recycle Love toils through human emotions, nature and values within the world presented to us. A story of belonging and personal experience runs through the album’s tone, and through musical diversity Dunn creates a cinematic journey to reflect on our own selves. With a current state of affairs where fact is indistinguishable from fiction, and terror hides behind shirts and ties, Recycle Love exposes vulnerability and talks about our families, our time, and all that lies within.

“So conflicted, who can tell between pious believers and infidels. There’s a war going on – inside us…”